Pembrokeshire beaches are regularly voted as some of the best in the world and we have more blue flag beaches than anywhere else in the UK. With over 50 to explore these are just our personal favourites. 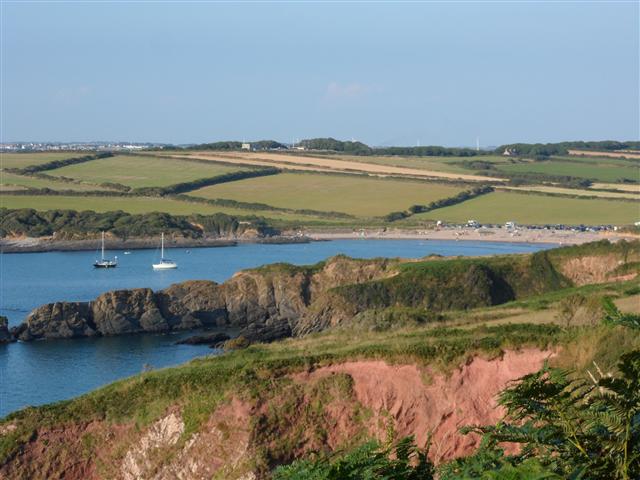 This beautiful little beach is a 10-15minute walk down the coastal path. It’s very child friendly and even on the busiest day does not become crowded like some bigger beaches. There is a café and toilets and when the tide is out there are lots of rock pools to explore. There is a large free car park and no dog restrictions. We may be slightly biased but this is our favourite beach in Pembrokeshire.

A very large beach just a couple of miles away. It is backed with large sand dunes and there are rock pools at low tide. In 2009 scenes from Harry Potter and Robin Hood were filmed here. The beach is very popular for surfers, but bathing is discouraged because of strong currents. There are two free car parks at either end of the beach, and a gentle ramp down to the beach at the south end. There are toilets in the larger car park.

A wide bay of golden sand backed by dunes with a stream running through the beach at its southern end. There are toilets and a car park across the road (pay and display). 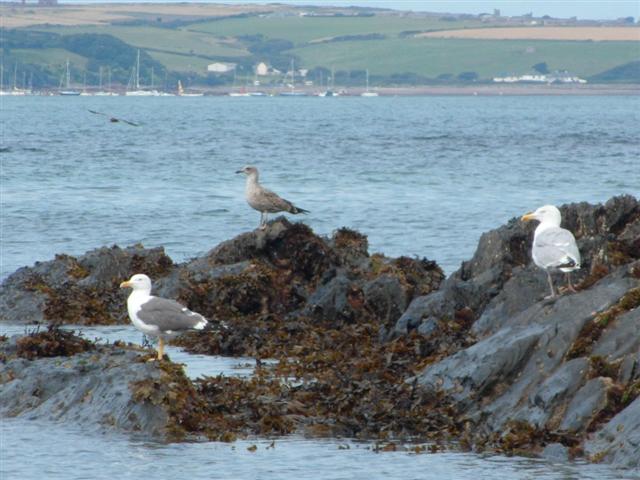 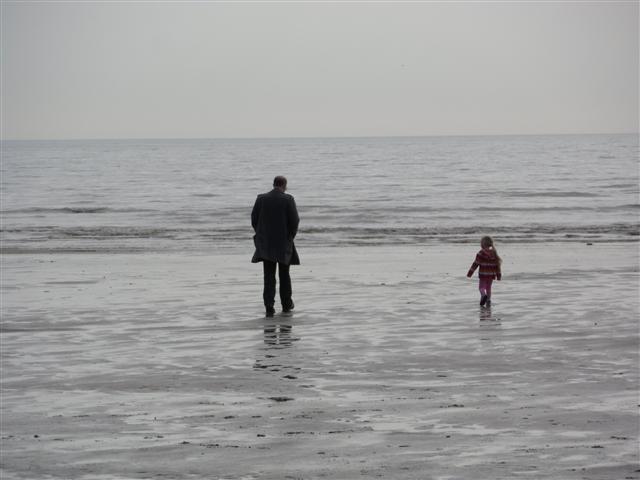 A wide sandy bay backed by dunes that lead from The National Trust owned Bosherston Lily ponds. This beach has masses of soft sand at low tide ensuring enough space for everyone. Access from the car park above the beach is not suitable for pushchairs or wheelchairs due to the number of steep steps down the cliff. Access is much better from the northern end through the lily ponds with board walks onto the sand. The clean stream emptying out of the lily ponds runs along this side and is perfect for small children to play in.

This beach is amazing. A small bay backed by dunes and pine trees, accessible only by a half mile walk from the nearest car park. Swathes of golden sand and crystal clear waters, Barafundle has been voted many, many times as one of the best beaches in Britain and the world. It’s often likened to a Caribbean beach! This pristine beach is isolated which means no facilities so everything you take has to come back up over the cliffs. There are toilets at Stackpole Quay where the car park is located.

A small but very popular resort with all the facilities you might need. Wide flat, sandy beach at low tide but still plenty of space at high tide. Dog restrictions apply to the whole beach except the eastern end of the beach between 1st May and 30th September. 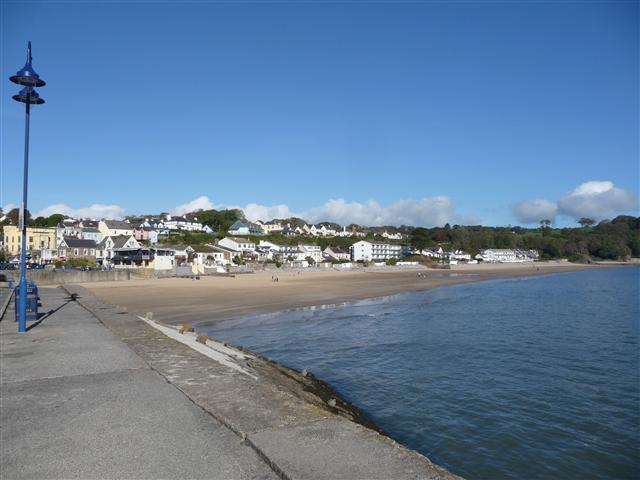 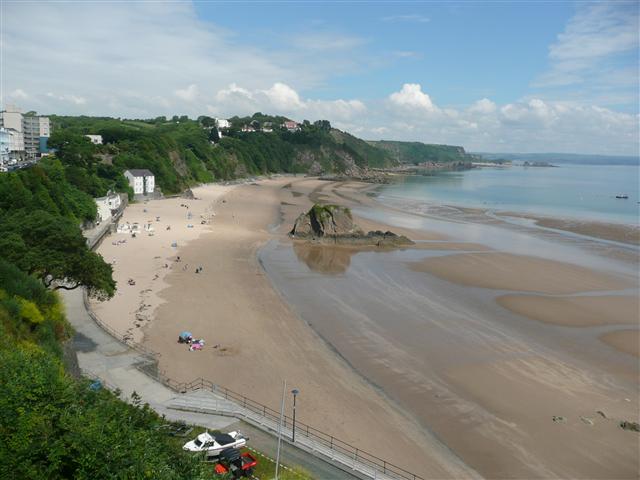 Tenby is a great seaside resort with a harbour and two large beaches. It’s perfect for a day out and has lots of facilities and beach activities in the summer months. Parking can be a challenge in busier times so it’s best to go early. Dog restrictions apply to certain parts of the beaches between 1st May and 30th September.